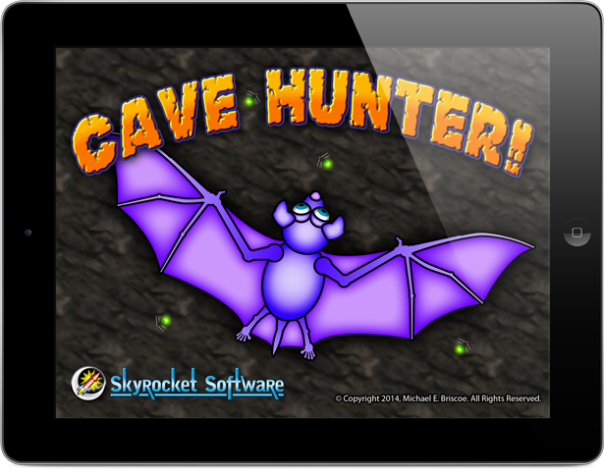 Help an intrepid Bat through a never ending maze for fortune, and glory!

Guide Nixie the Bat through a seemingly never ending labyrinth, while hunting for food, and collecting bat booty! Cave Hunter is a procedurally generated maze system, that is different every time you play! With unlimited levels, the deeper you go, the more complex each maze becomes!

Play as Bones the Bat

Play as Drac the Dragon